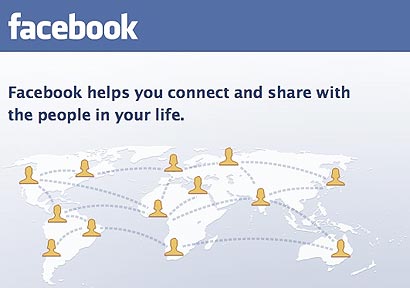 More complaints have been lodged against the ‘Facebook’ and the authorities had blocked one account last week,an official of Women and Children Bureau said. He said that last week the Women and Children’s Bureau had received at least four complaints against the social network site being abused by some people who had put up altered pictures of Sri Lankan girls and women without their consent on the popular site.

The pictures are at times taken off other websites or Facebook accounts, altered in an indecent manner and later published on other Facebook accounts. At least 50 complaints had been lodged against Facebook in middle of this year.

The Women and Children’s Bureau said that it has become difficult to trace the elements behind abusing Facebook as their unique computer Internet Protocol (IP) address cannot be traced when they upload images on the international website.

He added however that discussions are underway to look at an alternative technology to crackdown on the culprits with the assistance of the Telecom Regulatory Commission.