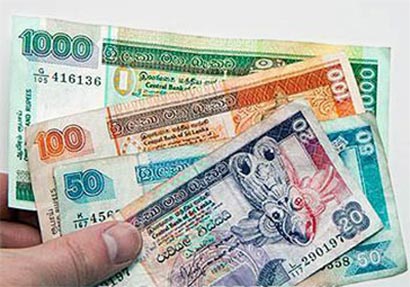 Another Rs.2.2 million worth forged currency notes was taken into CID custody from the house of businessman, who was arrested yesterday for allegedly handing over of Rs. 2 million counterfeit notes yesterday to Dulanjalie Jayakody.

The CID arrested the managing director of a garment factory in connection with the handing over of 400 counterfeit 5000-rupee notes to Dulanjalie Jayakody — after the Cinnamon Gardens branch of the HSBC had identified them as counterfeits as they were about to be deposited. (Daily Mirror)