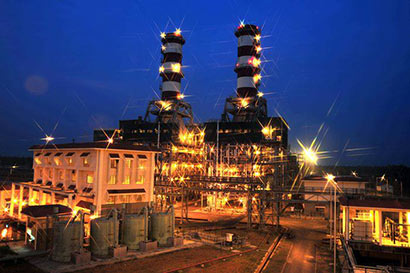 Energy experts warned that constant breakdowns at the Norochcholai plant, during the last few months and now the Kelanitissa Plant going out of commission, would lead to severe power cuts.

The 165-Megawatt Kelanitissa Combined Cycle Power Plant went out of commission on Friday following an explosion of a transformer and there has been no generation of power since then.

“This is a very serious breakdown, following Friday morning’s explosion of the transformer and it will take at least two months or more to repair the damage. The cause of the breakdown has been the absence of regular maintenance,” Consultant to the Electricity Consumers’ Association Bandula Chandrasekera told Ceylon Today.

He said that power cuts in the future would be compulsory due to not only the breakdown at the Kelanitissa Plant, but also as Norochcholai is non-functional. He said that power would have to be purchased, like before, from private power producers at exorbitant rates.

CEB Chairman W.B. Ganegala, when contacted, admitted that there had been a break down, but said the repair could be  completed within the next two days.

Meanwhile,  Convener of the  Joint Electricity Trade Union, Ranjan Jayalal said the maintenance of the power plant  could not have  been done as the CEB management had decided  against the payment of  overtime.

The losses arising from the Norochcholai breakdown, due to the closure for 72 days last year, has been  estimated at Rs. 7,240 million.