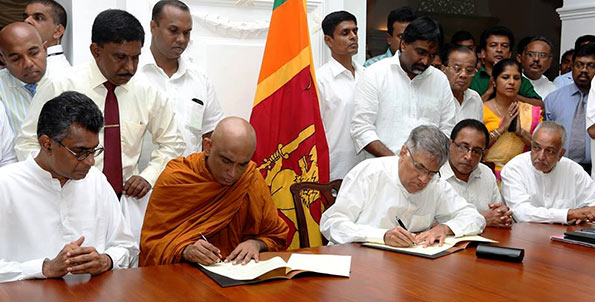 Accordingly, a new political alliance led by the UNP, under the name of “United National Front for Good Governance,” will contest at the parliamentary election on August 17 with sections of the SLFP and JHU. 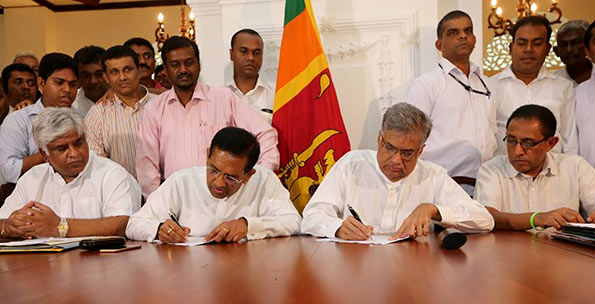