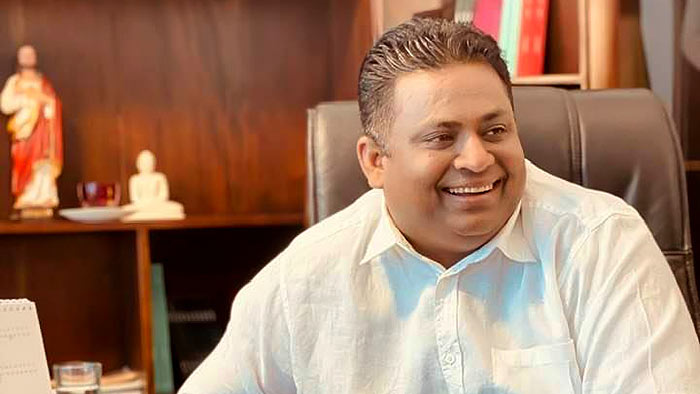 The report compiled over a clash at the Medical Faculty of the University of Kelaniya in Ragama between two student groups at the hostel premises of the faculty has been handed over to President Gotabaya Rajapaksa.

The report determined that Arundika Fernando, whose son was involved in the assault incident, had no prior knowledge of the incident and neither instigated the incident.

Arundika Fernando stepped down as a State Minister until a thorough investigation was conducted into the assault.

The report further states that considering all facts, the former State Minister was found not guilty.

The President appointed a committee chaired by Minister Keheliya Rambukwella to investigate and submit a report on the clash that took place at the Medical Faculty hostel premises on the 1st of February.

Ministers Mahindananda Aluthgamage and Ramesh Pathirana are also part of the committee.

A conclusion was drawn that the incident was not a deliberate and intentional clash but the irresponsible acts of third- and fourth-year students.

The committee also recommended that disciplinary action be taken against the state institution in charge of the Coconut Development Authority over a vehicle belonging to the Authority being used in the incident and also called for a programme to be set up to ensure the safety of the university system and to prevent unauthorised access to the hostel premises by outsiders.