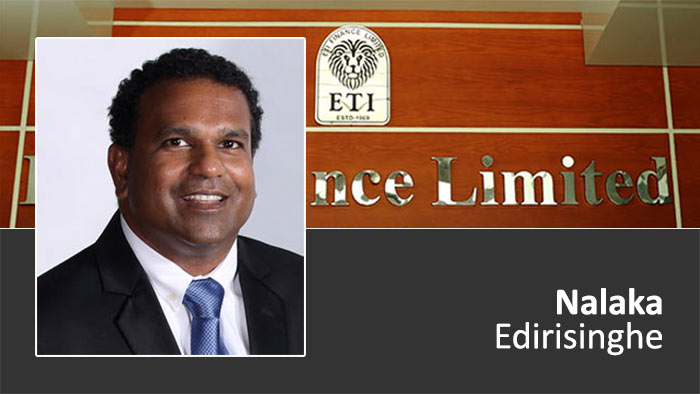 Nalaka Edirisinghe is the fourth suspect of the Swarnamahal Jewellers Ltd. case.

The Attorney General directed the CID to arrest and produce the Directors of Swarnamahal Jewellers Ltd on charges of running an unauthorized finance business.

They were charged with illegally obtaining Rs. 13.7 billion in deposits and money laundering.