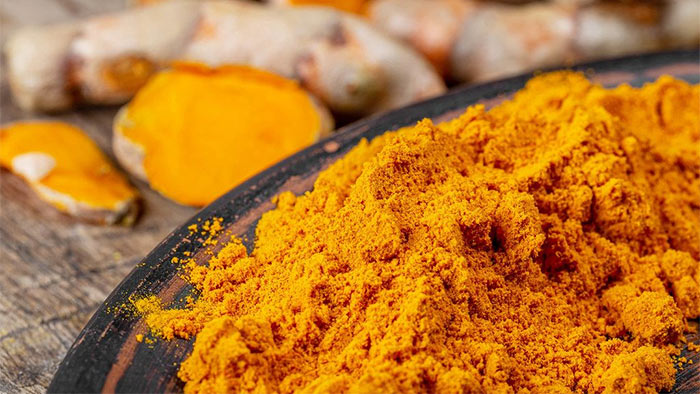 Two suspects have been arrested in the area of Modara while in possession of a smuggled-in consignment of turmeric, Police Spokesperson DIG Ajith Rohana said.

During a raid carried out by the officers of Modara Police, a total of 1,128kg of turmeric concealed in 24 parcels was taken into custody along with a lorry.

Police suspect that the turmeric consignment was brought to Sri Lanka via sea routes.

The suspects are due to be produced before the Hulftsdorp Magistrates Court today.