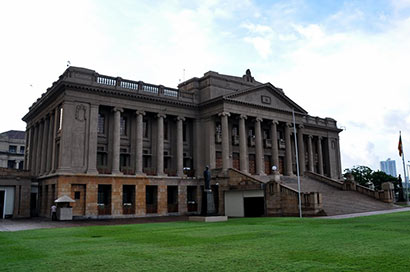 The list of new Cabinet ministers, state minsters and deputy ministers are as follows: