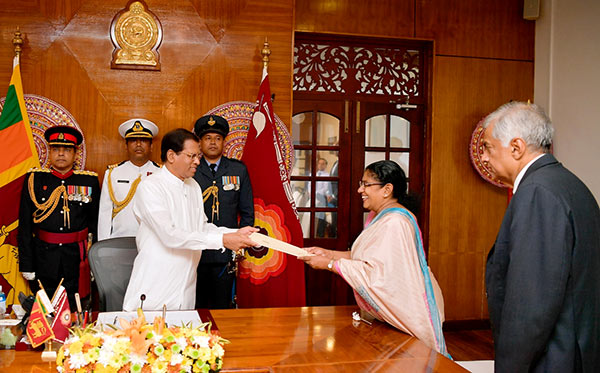 The Prime Minister Ranil Wickremesinghe and the Secretary to the President Austin Fernando were also present on this occasion. 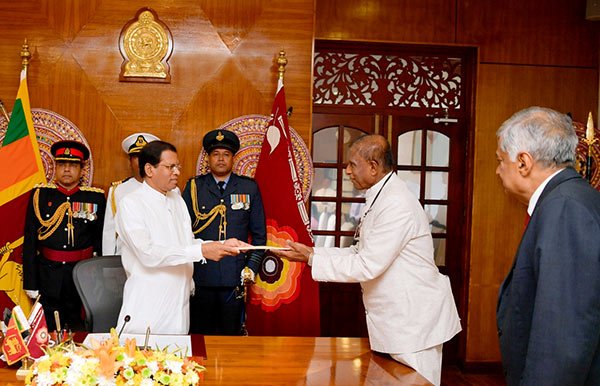