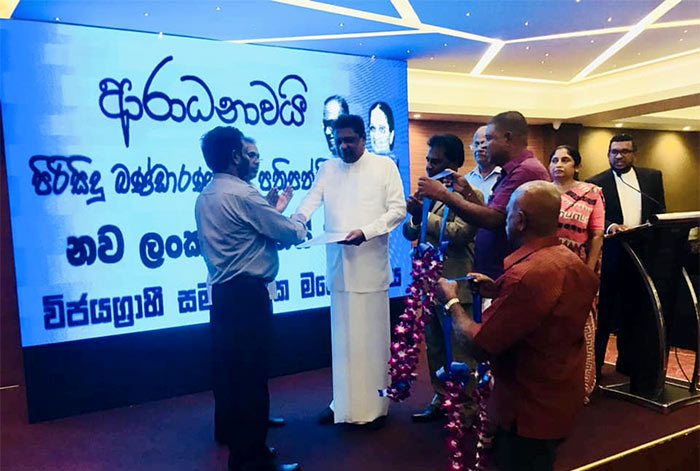 Welgama claimed that he had to leave the SLFP, the main constituent Party of the UPFA, because Party policies were betrayed after 2015.

He added, the NLFP has submitted documents for registration and hopes that their request would be approved before nomination period.
Welgama further claimed, he cannot join the Sri Lanka Podujana Peramuna (SLPP), because the latter has no respect for the SLFP.