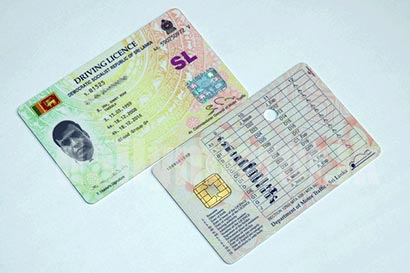 “They should also possess a driving license for the last five years and they should also be attired properly and not be in sleeveless shirts and shorts,” he said.

Anyone violating these rules will be prosecuted, Senior DIG Senanayake said. Over 1,000 three wheeler drivers and other vehicles transporting schoolchildren participated in the meeting held at the Colombo Traffic Headquarters.