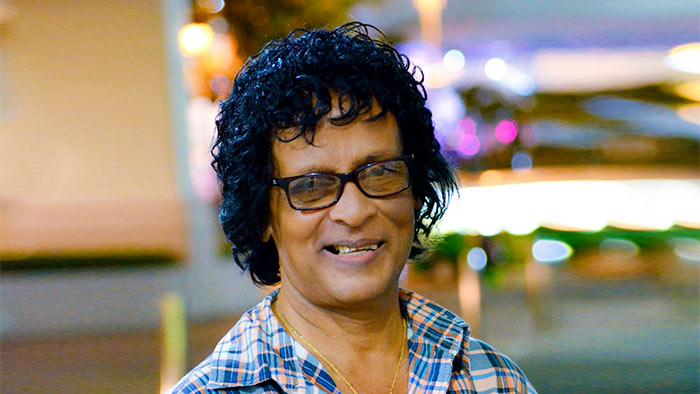 Veteran Sri Lankan Singer Nihal Nelson has passed away this morning (December 13) at the age of 76, family sources confirmed.

Nihal Nelson, who holds the record for the most albums recorded by a Sri Lankan artist with 113 albums, was also known for his popular hits such as “Pansala Palliya”, “Kiri Dunne Daruwantai”, “Lassanata Pipunu Wana Mal”, “Karuna Suwanda” and many more.

President of Sri Lanka Singers’ Association Keerthi Pasquel said that Nihal Nelson died this morning at home in Moratuwa, and funeral arrangements would be announced later.

He said that Nelson was suffering from a brief illness and died while receiving medications at home.