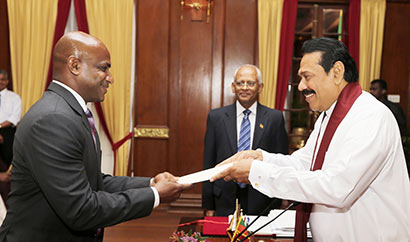 Nine new MPs were sworn in as Deputy Ministers before the President at the Presidential Secretariat this morning on 10 October. They have received the letters of their appointments at the oaths ceremony. Most of these MPs gained large number of preferential votes at the last General Election.

The new deputy ministers are, 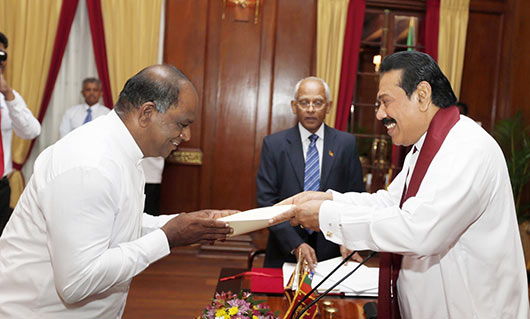 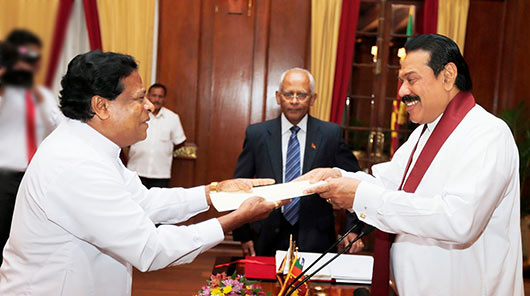 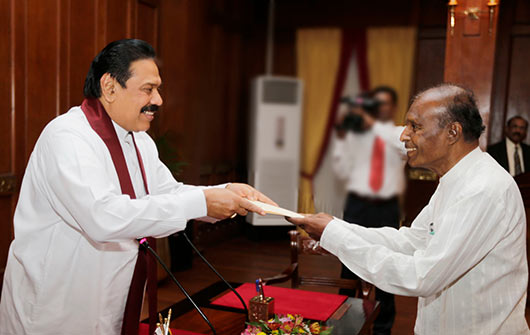 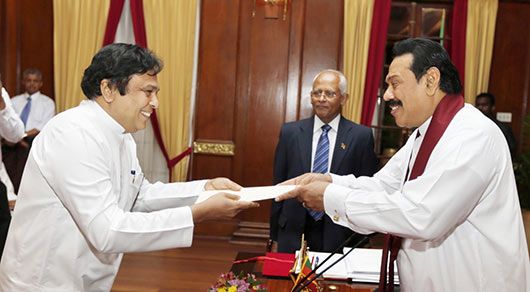 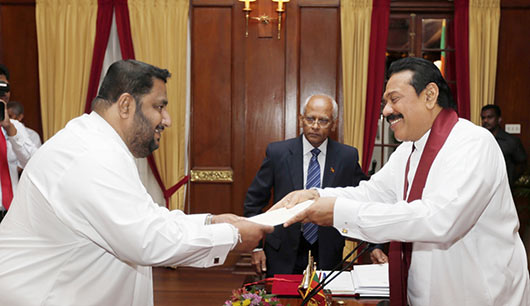 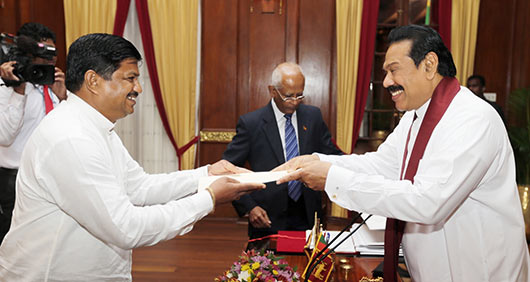 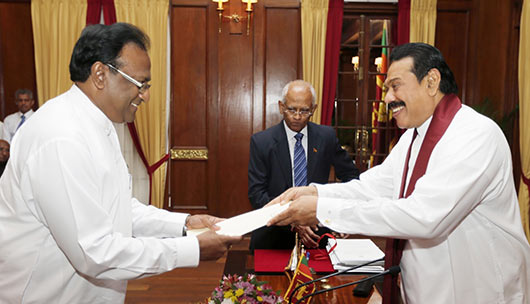 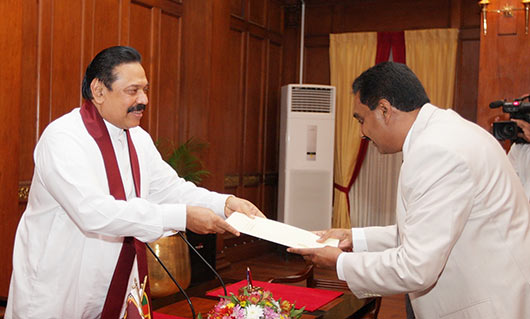