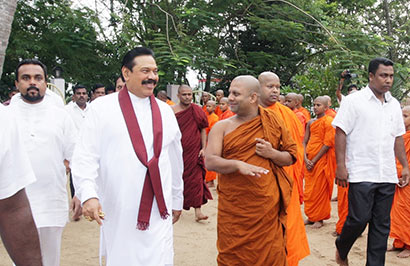 The newly built seven storied building for Bikku hostel of the Sunethra Devi Pirivena in Pepiliyana was vested in the Bikku community this afternoon (10 October) under the patronage of President Mahinda Rajapaksa. The new hostel will accommodate student bikkus from different parts of the country who are pursuing education at the Pirivena. The hostel was constructed by the Army under the guidance of Secretary to the Ministry of Defence and Urban Development Gotabhaya Rajapaksa within 100 days.

The President observed religious activities at the Viharaya and called on the chief incumbent Venerable Dr. Medagoda Abayatissa Nayaka thero who celebrated birthday today. The book titled ‘Ama Gangula Nivan Maga’ written by the senior lecturer of the Sri Jayawardenapura University Ven Dr. Medagoda Abayatissa thero was presented to the President at the ceremony. ‘Budun Dutu Yuvathiyo’ written by Lankadeepa newspaper journalist Sanjeevika Samaratunga was also published at the ceremony.

The Sunethra Devi Pirivena in Pepiliyana was constructed by King Parakrama Bahu VI of Kotte between 1410 and 1415 AD in honour of his loving mother, Queen Sunethra Devi, whom he is said to have been extremely close to. The King, a great warrior who united Sri Lanka for the last time before European invasions, spent his most trying times before acquiring the crown, in the protection of his mother. The 600 year old Pirivena one of Sri Lanka’s greatest spiritual and historic monuments has rendered invaluable service in the field of Buddhist literature. 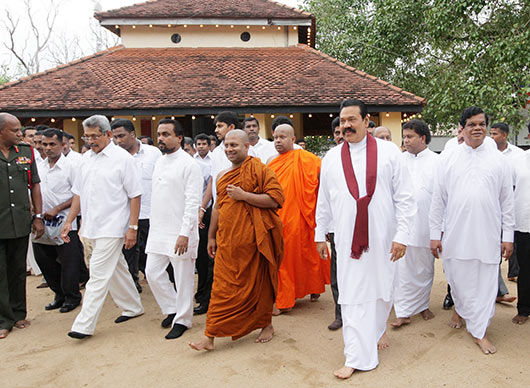 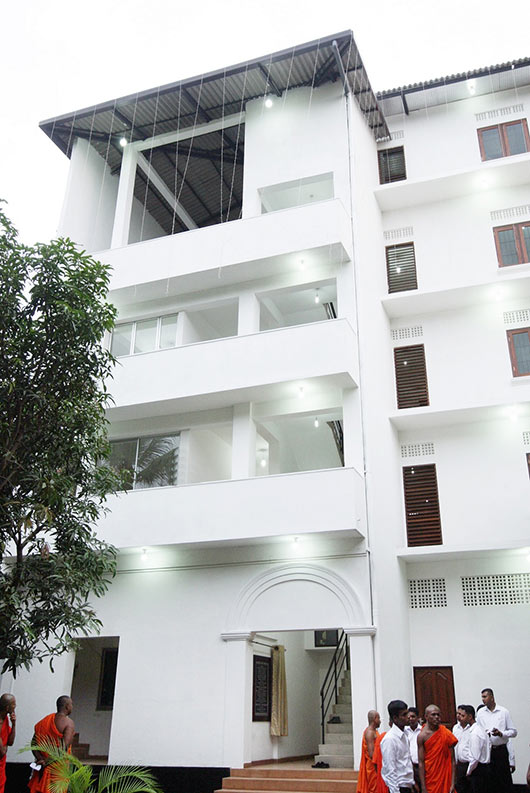 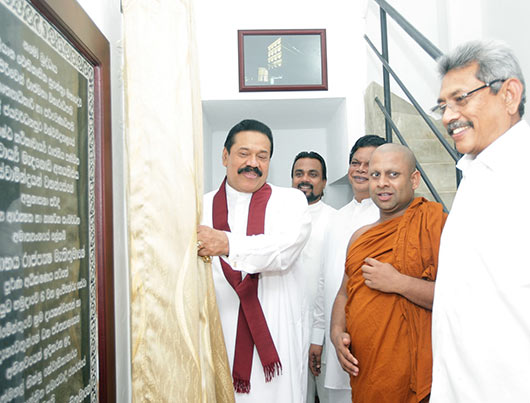 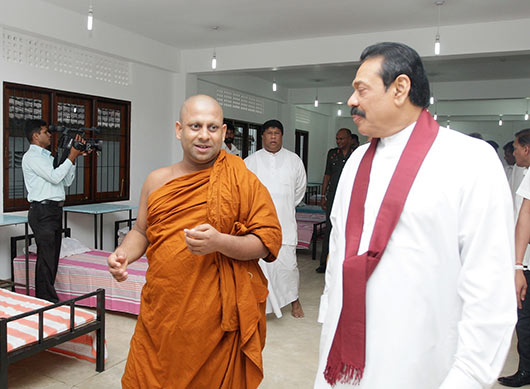 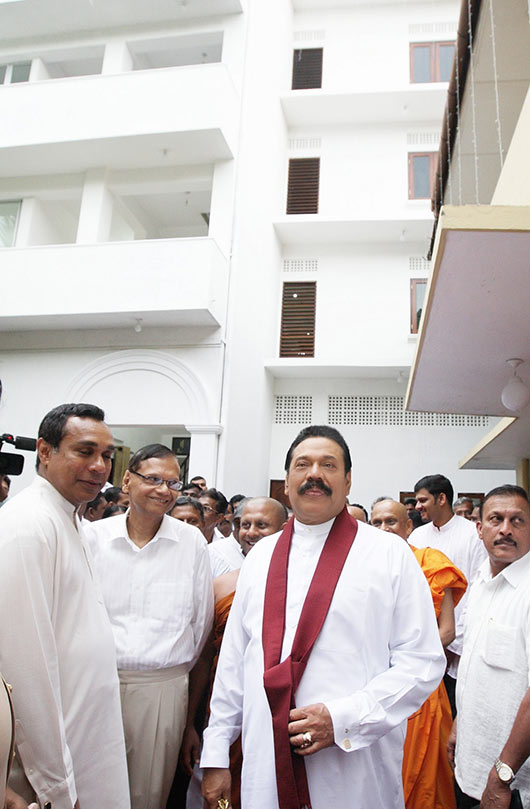 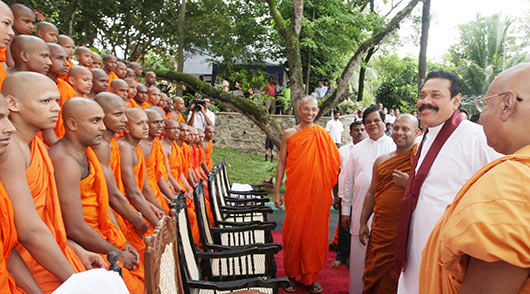 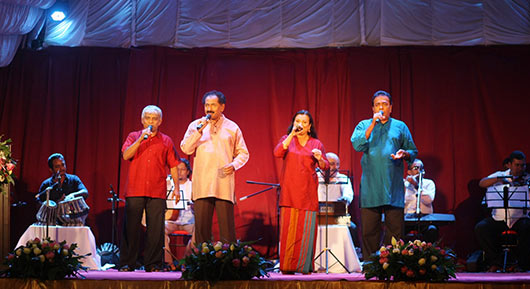 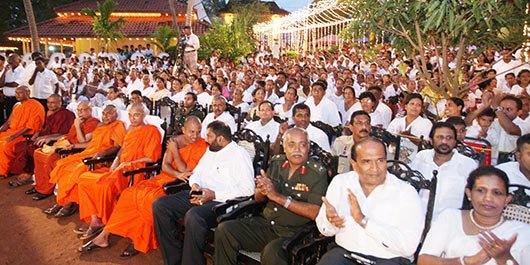