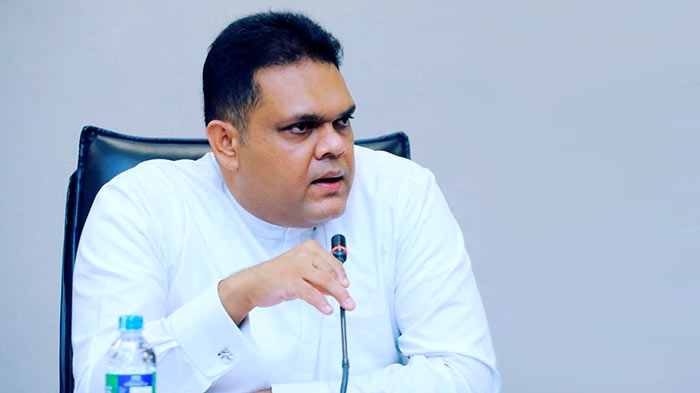 The Government has not made any decision to restructure domestic debt, State Minister of Finance Shehan Semasinghe clarified today (November 17).

In a tweet, the lawmaker stated that the negotiations of treatments on external debt are still being discussed with external bilateral and commercial creditors.

“GoSL has no intention to impose any treatment on domestic debt which will have adverse impact on domestic banking sector, insurance sector and superannuation funds. There is no basis for recent speculation announced on restructuring domestic debt,” the State Minister tweeted.