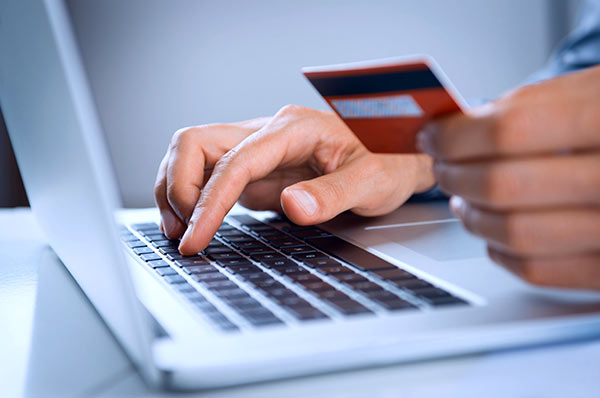 Issuing a statement, the Central Bank of Sri Lanka (CBSL) says that it has been brought to the attention of the Central Bank that messages are being circulated stating that credit card, debit card, and other stored value card holders are restricted/prohibited from making certain payments in foreign exchange, to persons residing outside Sri Lanka using such cards.

However, CBSL  informs that no new restrictions have been introduced on the use of EFTCs, i.e., credit cards, debit cards, and other stored-value cards.

Holders of such cards are permitted to use them to make payments to persons resident outside Sri Lanka in respect of current transactions of personal nature, the CBSL said.

Accordingly, the CBSL requests the public to contact the respective banks if they encounter any difficulty in making legitimate payments using EFTCs while using foreign exchange sparingly at present.