No plans to seek IMF aid 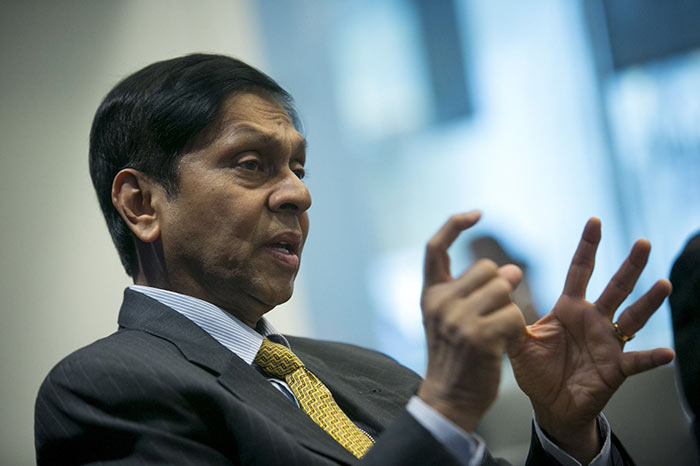 Instead, he said that CBSL will depend on swaps with foreign Central Banks while the Government will concentrate on ‘Government to Government’ negotiations to get over Sri Lanka’s current Forex crisis.

Meanwhile, CBSL data released yesterday (20) showed that the economy is expected to have grown by 4 per cent last year, up from the World Bank’s (WB’s) estimate of a 3.3 per cent growth, while the CBSL forecasts that the economy will grow by a minimum of 5 per cent this year, in contrast to a gloomier prediction by the WB which forecast a decelerated and a low rate of 2.1 per cent, this year.