No separate voting date for those in quarantine: NEC 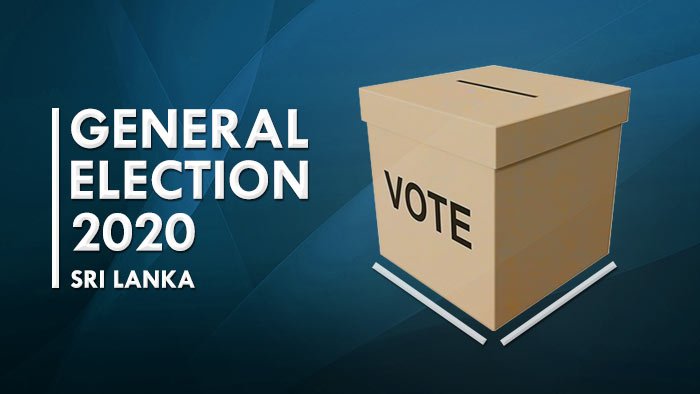 A separate date will not be allocated for those undergoing quarantine to cast their ballot, the National Elections Commission said.

“It was proposed that those in quarantine be granted the opportunity to cast their ballot after 5:00 pm on the 5th of August, which is the date scheduled for the 2020 Parliamentary Election,” Saman Sri Ratnayake, the Commissioner General of the National Elections Commission said on Wednesday (July 29).

Attending a special meeting of the Presidential Task Force at the National Operation Centre for Prevention of COVID-19 Outbreak on Tuesday evening, Saman Sri Ratnayake said future decisions in this regard will be announced later.

Home » No separate voting date for those in quarantine: NEC