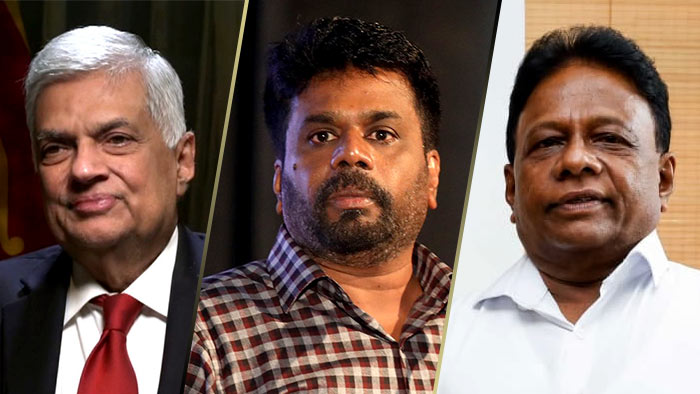 The parliamentary procedure to elect a new President commenced today (July 19) with the presenting of the nominations for the position.

The parliamentary referendum to elect the President will be held tomorrow, July 20 (Wednesday), thus the Parliament of Sri Lanka is adjourned till 10:00 AM tomorrow (July 20).