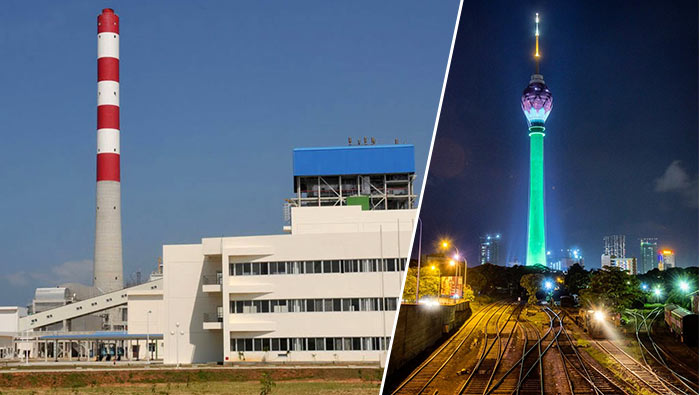 The Auditor General’s Department is to issue two special audit reports shortly on the ‘importance of the Lakvijaya power plant and its environmental impact’ and the ‘construction of the Colombo Lotus Tower’.

The Department sources said the two reports had already been finalised. The reports will be submitted to Parliament and will be referred to the relevant watchdog committees.

“The reports delve into allegations on both the projects and will bring into limelight the aspects that need special attention. The reports analyze the present situation and give recommendations to rectify the existing problems,” sources said.

Norochcholai coal power plant was mired in myriad of allegations on causing environmental pollution and technical errors leading to recurrent break-downs. The constructions of the 900MW plant started in 2006 and its Phase one was commissioned in 2011. It was built by China Machinery Engineering Corporation (CMEC) on a long term loan from the EXIM Bank of China.

The construction of 350-metre high Colombo Lotus Tower at D.R. Wijewardene Mawatha, Colombo 10 is expected to be completed in July. The foundation stone for the project was laid on January 20, 2012 on 3.06 hectares of land belonging to the Sri Lanka Ports Authority, and the constructions halted halfway for a brief period amidst allegations of not following the proper procedures.

The constructions costing USD 104.3 million was funded by EXIM Bank of China. Built under the Belt and Road Initiative, it will become the highest multi-functional communication tower in South Asia.

1 Response to Norochcholai and Lotus Tower under AG’s probe