Not enough evidence to file charges against Ranawaka – Court 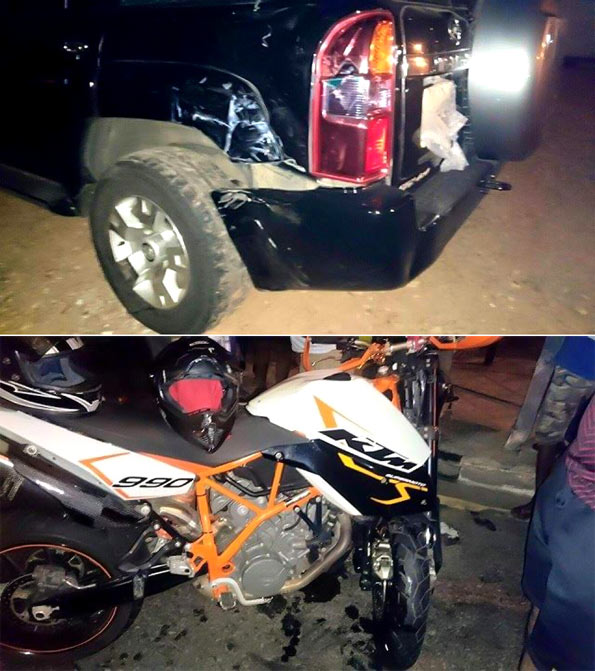 The Colombo Traffic Court today ruled that there is insufficient evidence to file charges against Minister Patali Ranawaka in connection with a road accident that left two youths injured in Rajagiriya in February.

The decision was announced when the case was taken up for hearing before Colombo Additional Magistrate Chandana Kalansuriya this afternoon, Ada Derana reporter said.

The Welikada Police earlier informed court that the Minister of Megapolis and Western Development was questioned regarding the incident and that a statement was recorded. Police further said that although footage obtained from CCTV cameras were used in the investigation, the footage from the day of the incident had already erased.

A motion of no-confidence was also handed over against Minister Patali Champika Ranawaka by the Joint Opposition over the incident.

However, the Minister earlier said he is of the view that the police would conduct an unbiased investigation in connection with the accident.

Home » Not enough evidence to file charges against Ranawaka – Court