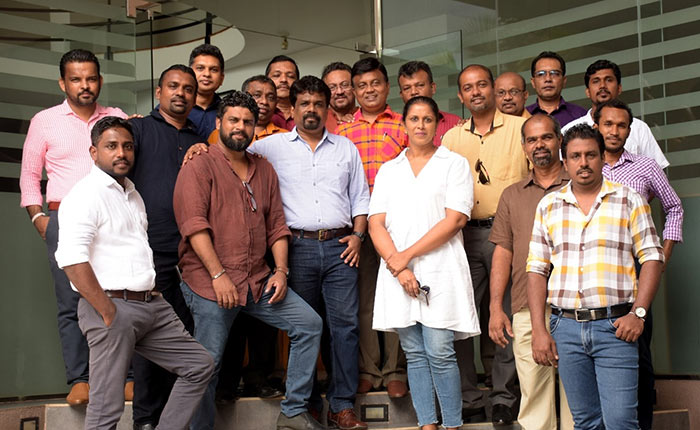 Jathika Jana Balawegaya / National People’s Power, Colombo District Parliamentary-elect Anura Kumara Dissanayaka claimed, the mandate given to them by the voters at the concluded General Election is no hindrance to take forward their Election Manifesto and to implement it on behalf of the people.

He acknowledged they had suffered a setback at the Poll.

“It could be seen that we have suffered a certain drawback at this Polls. Though, the total votes garnered by us, in comparison to last year’s Presidential Poll had increased somewhat, we cannot be pleased with the overall outcome, especially at a General Election. However, as this is the end result the voters have given us, whether we are pleased with it or not, we have to accept it. Our aim is to protect democracy, to implement democratic reforms and to maintain the rule of law and order.

The previous caretaker regime that was in power for over eight months acted like an autocratic Government and it is hoped that the new Sri Lanka Podujana Peramuna regime, with a two-thirds majority, will not follow suit. We intend to exert pressure on the new regime while being in the Opposition, in order to grant relief to the masses and to introduce any healthy democratic political reforms. But, if the new Government attempts to rule like dictators, we will do our best to oppose such moves and bring the new administration back to the right path.

The result of the Election has shown, the strong Government sought by the President to implement proposals contained in his Election Manifesto has been granted by the people. We’ve had our criticisms against this regime but the people have expressed their choice and whether we agree with that mandate or not, we have no other alternative but to accept it and work accordingly,” he stated while addressing a post-Poll Media briefing.