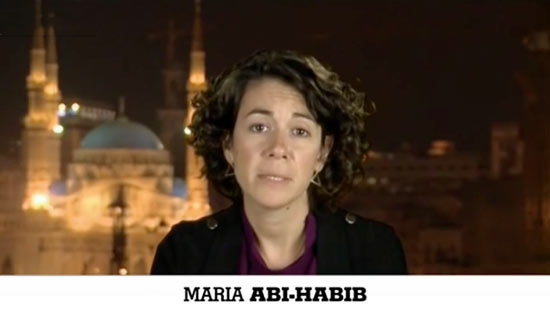 The journalist who published a report in the New York Times stating that Former President MP Mahinda Rajapaksa obtained funds from China at the 2015 Presidential Election has explained the findings via Twitter.

The main charge against the journalist over the past few days has been unilateral media reporting.

Taking to Twitter, Abi-Habibi said “They allowed our photographer access to Rajapaksa but refused multiple requests for comment made via email, phone, Whatsapp. They didn’t seem to want to provide their side of the story, which we REALLY wanted to include. We tried for 2 months & still wait for their response today.”