OIC voices concern over attacks against Muslims in Sri Lanka 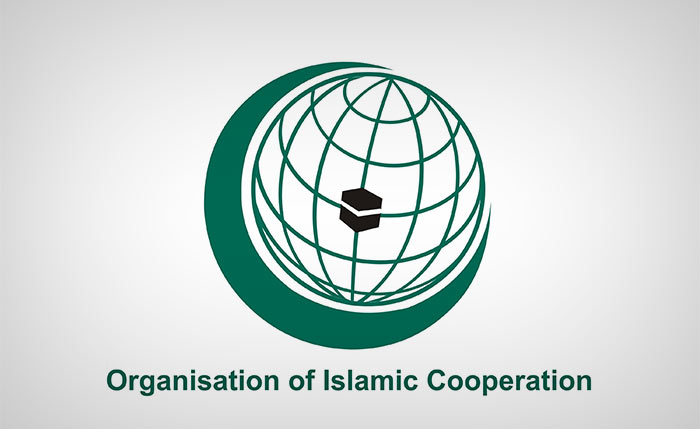 The Organization of Islamic Cooperation (OIC) has expressed deep concern over the tense situation in Sri Lanka after a mosque, several hotels and vehicles owned by Muslims were vandalized by mobs in the town of Ampara, the Saudi Press Agency reported.

While expressing its concern over the highly explosive situation in the island nation, the OIC stressed the need to protect the rights of the Muslim minority, foremost of which is the sanctity of places of worship. It said Muslims should be able to perform their religious duties without fear or harassment and there should not be any direct or indirect attacks.

The OIC also said Muslims should have the freedom to earn their livelihoods and conduct business under the full protection of the law.

The OIC secretary-general called on the government of Sri Lanka to proceed expeditiously with an investigation of such abuses and to ensure the safety and security of the Muslim minority while practicing their religious rights in accordance with all relevant international human rights conventions and instruments.

Meanwhile, an OIC delegation is visiting southern Thailand to assess the efforts of the Thai government to improve the plight of Muslims in the country. The visit was in line with a resolution of the OIC Council of Foreign Ministers. The delegation comprised ambassadors and representatives from Bahrain, Gambia, Indonesia, Jordan, Malaysia, Pakistan, Turkey and the OIC General Secretariat, SPA said.

The delegation visited Sai Buri district in Pattani province on Feb. 27 where the commander of the region Lt. Gen. Piyawat Nakwanich briefed it on the projects implemented by the government for Muslim communities under the “Bring People Home Project” and their impact on the people.

The OIC delegation proceeded to Yala province where it was received by the secretary-general of the Southern Border Provinces Administrative Center (SBPAC). The delegation held constructive talks with key officials regarding the educational and social programs being organized in the region.

The delegation welcomed these developments as a positive step and expressed the willingness of the OIC to contribute to the process of confidence building, dialogue and economic development in the region with the support of various OIC organs. The delegation reiterated the position of the OIC to support all peaceful initiatives that guaranteed the human rights of citizens and developed mutual understanding, coexistence and cooperation for the benefit of all communities in Thailand.

The delegation called upon the authorities to continue to take measures that would improve the lives of communities living under the emergency law in southern Thailand and ensure that security measures are not disproportionately affecting Muslims of the region.

The delegation encouraged the Thai authorities to accelerate the ongoing process of confidence building measures and to address the root causes of the communal tension through a comprehensive approach based on empowering the population of the southern provinces to assume their roles as full citizens and members of Thai society.

The delegation further welcomed the steps taken by the government of Thailand in cooperation with Malaysia for constructive dialogue with Muslim groups in the south of the country in order to prepare a road map to resolve existing problems.

The delegation reiterated the stance of the OIC that such dialogue should expand and be more inclusive so that other organizations and groups representing Muslims in southern Thailand can participate.