One Law for all 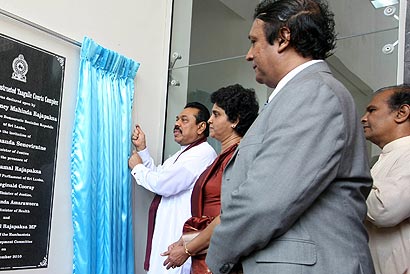 Speaking at the opening ceremony the President said that there is only one law for all from Devundarathuduwa (Dondra Point) to Peduruthuduwa (Point Pedro). The whole country and its people are governed by that law. He further said that it is his intention and duty to implement the law and justice which is equal to everyone in Sri Lanka that is indulging in newly found freedom and well regarded peace.

The new court complex will make life easier for the general public in the Southern region where people had to travel long distance for their legal matters. It will be very important in resolving naval and custom cases with the opening of the Mattala International Airport and Hambantota harbour in the future. 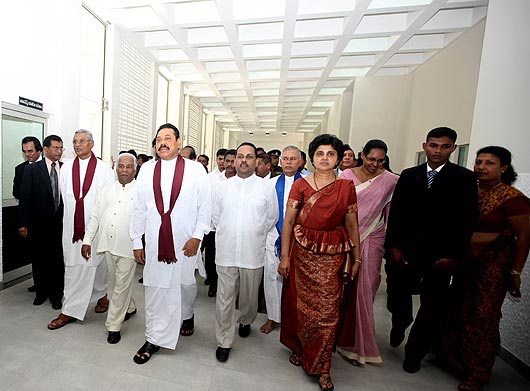 Home » One Law for all