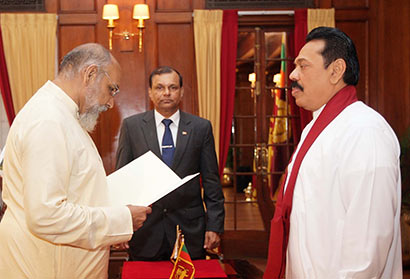 North Province Finance and Planning, Law and Peace, Land and Road Development, Electricity, Housing and Development , Water supply , Co-operative Development, Social Services and Rehabilitation, Women Affairs, Industries and Enterprise Development, Tourist, District Management and Provincial Councils, Management, Food Supply and Distribution were all assigned to Chief Minister Vigneswaran who is very lucky to have all important portfolios under his belt. In the mean time government has taken a decision to invite Vigneswaran for cabinet meetings to discuss matters related to the Northern Province.

Meanwhile, the conflict within the Tamil National Alliance (TNA) has further aggravated with the inaugural session of the recently elected Northern Provincial Council which is scheduled for October 25. The political sources in London connected to the Tamil political parties confirmed that there are conflicts between groups of elected members and the Chief Minister of the province. The political parties belonging to the TNA have also criticized the political activities of its leader and the Illankai Tamil Arasu Kadchi (ITAK) leader R.Sambanthan for behaving like a dictator and taking controversial decisions without informing them. The ITAK is the dominant constituent of the five-party Tamil National Alliance (TNA), comprising the TELO, the EPRLF, the PLOTE and the TULF. Political analysts point out that due to this situation the division in the TNA could become evident at the maiden session to be held on the 25th of this month. 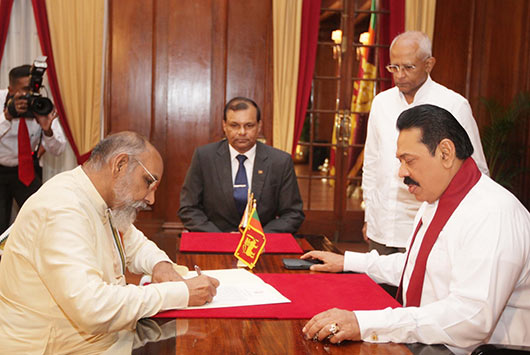 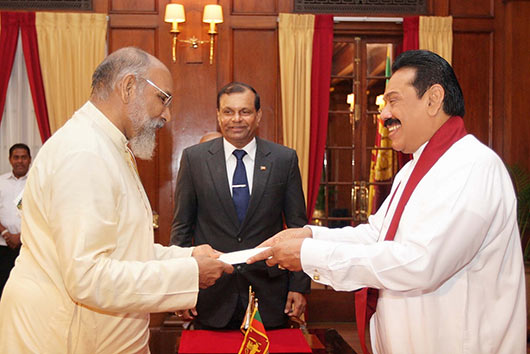 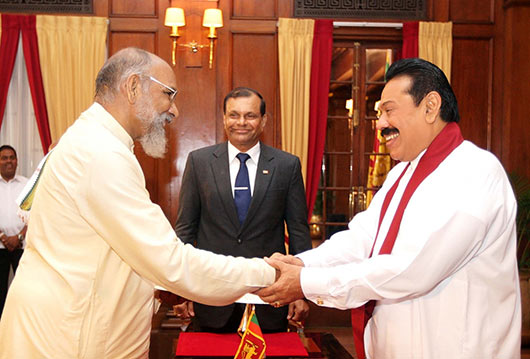 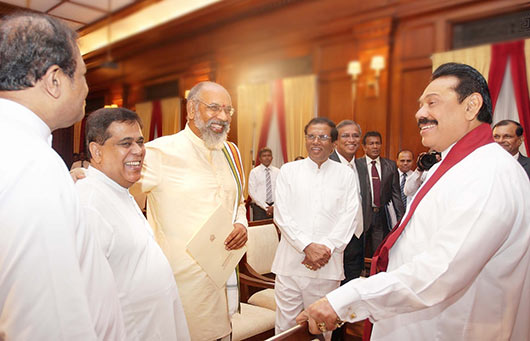 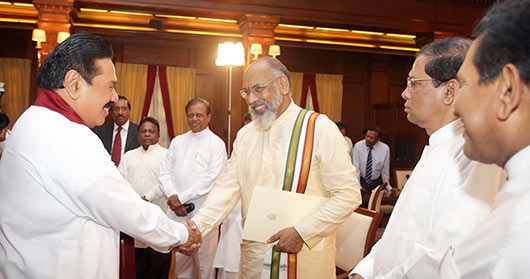 5 Responses to One week – Two oath ceremonies for lucky Vigneswaran