The members of the United People’s Freedom Alliance (UPFA) who were elected at the recently concluded elections to the Northern Provincial Council took oaths before President Mahinda Rajapaksa at Temple Trees this afternoon (17 Oct.). 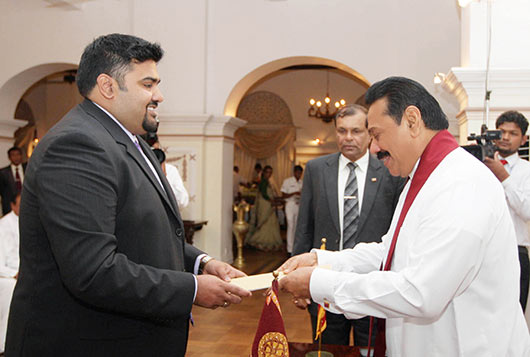 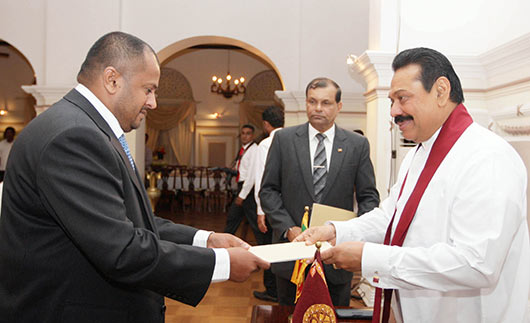 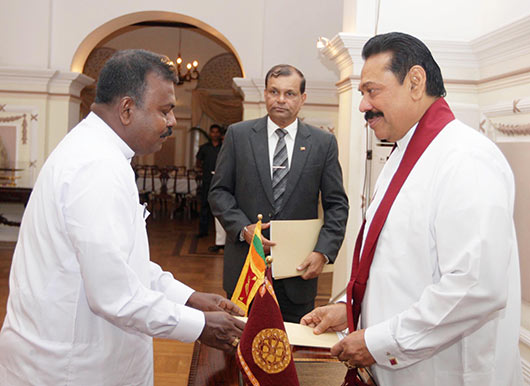 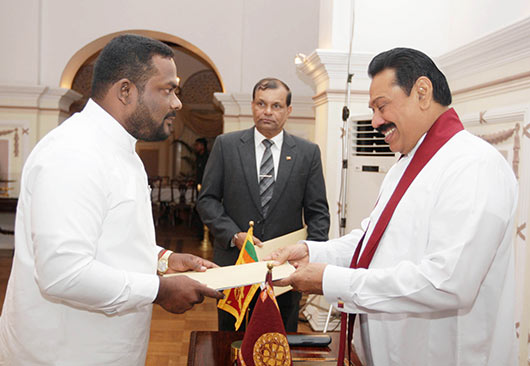 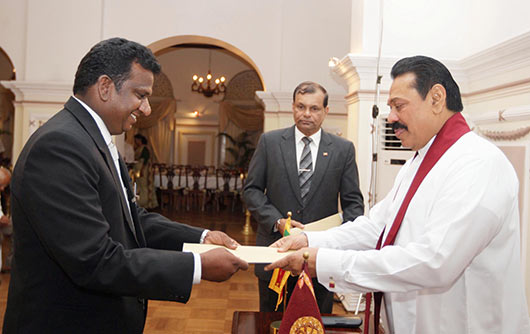 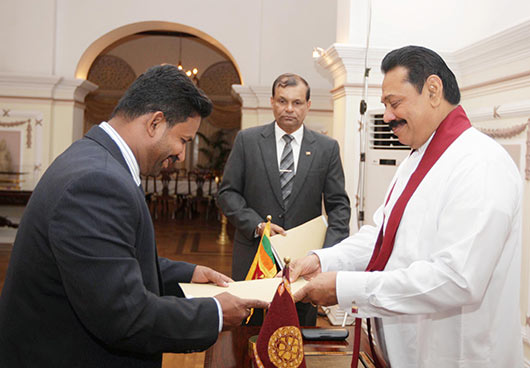 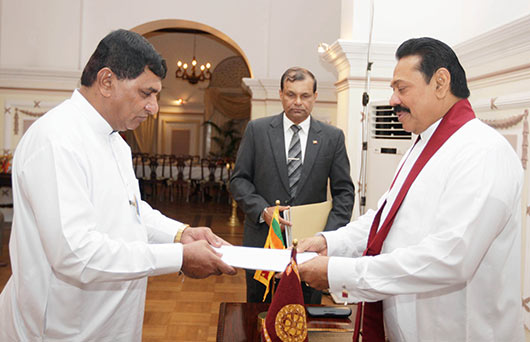 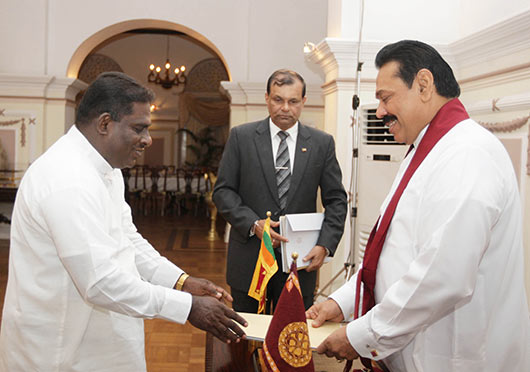 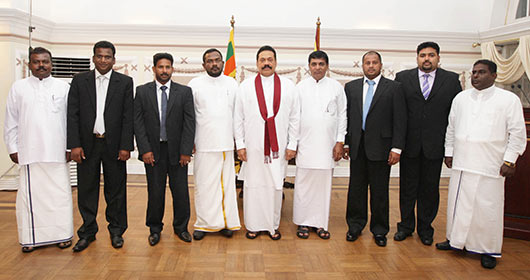