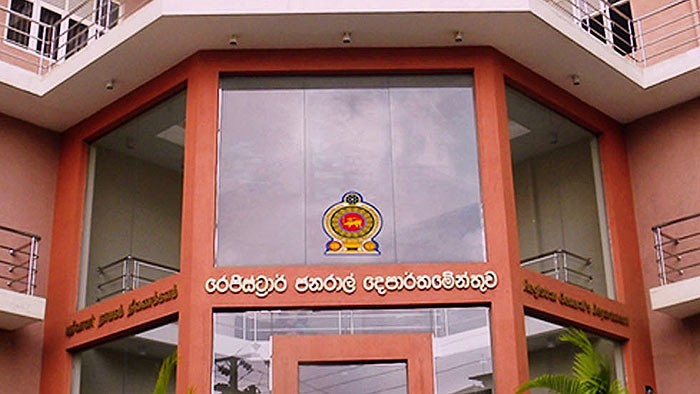 An online system for the issuing of copies of deeds and extracts was launched today (December 16), the Registrar General’s Department said.

Issuing copies of birth, marriage, and death certificates had been made online from August 02.

Accordingly, people can obtain a maximum of five extract copies and deed copies from all land registries in the country.

Accordingly, the public can use the below link to request certificate copies from their mobile phones or computers. Payments can be made using Master or Visa cards.