Opposition must give information on substandard oil – Bandula 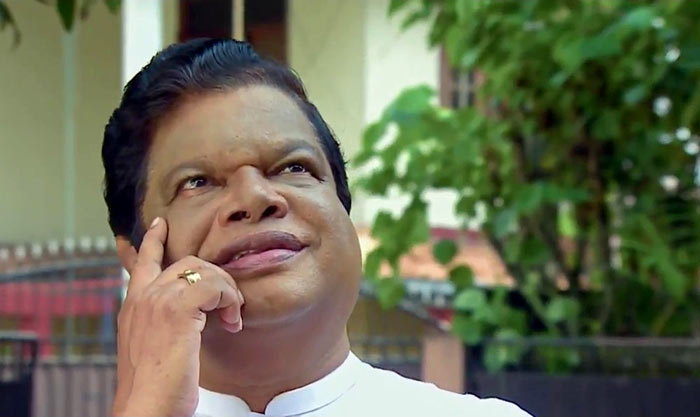 Minister of Trade Bandula Gunawardana says if the opposition claims coconut oil containing cancerous substances have been released to the market, information of such must be provided.

Speaking to media in Colombo the Minister said authorities cannot intervene in the matter.

He said the Leader of the Opposition Sajith Premadasa is claiming coconut oil containing cancerous substances is being distributed across the country.

Minister Gunawardana said however, it is not the government that distributes coconut oil.

The Trade Minister said if the Opposition Leader has received information that substandard oil is being sold, the government can intervene if MP Premadasa provides necessary information.

Home » Opposition must give information on substandard oil – Bandula