Parliament dissolution between 2 and 6 March 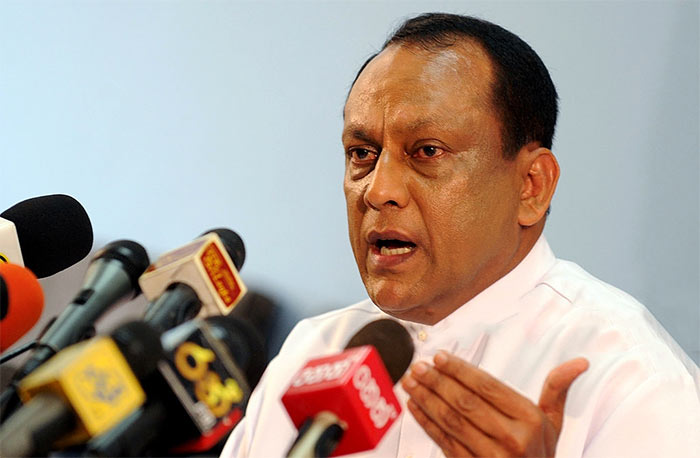 He said President was constitutionally empowered to dissolve the Legislature after 2 March when the current Parliament completes four and half years of its five-year term.

The General Election will be held during the last week of April, the State Minister told reporters at a press briefing.

Abeywardena said the new alliance formed by the Sri Lanka Podujana Peramuna (SLPP) and Sri Lanka Freedom Party (SLFP) would successfully contest the General Election while the UNP was in disarray and unable to reach a consensus weeks away from the poll.

Home » Parliament dissolution between 2 and 6 March