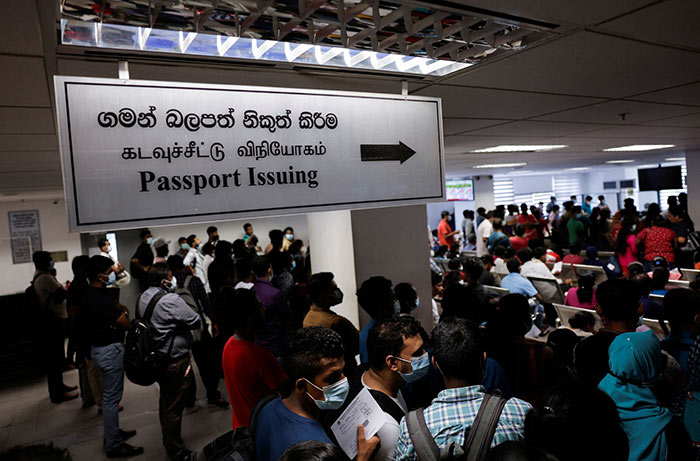 Sri Lanka’s Immigration and Emigration Department said although September 19 (Monday) has been declared as a government holiday, passports will be issued only to those who have made appointments.

The announcement came as the Sri Lankan Government announced a special public holiday for the 19th of September, over the passing of Queen Elizabeth II.

The press notice from the department said that services will not be provided to anyone with no prior appointment on that day, under any circumstances.