Patali Champika to contest LG polls together with Kumara Welgama 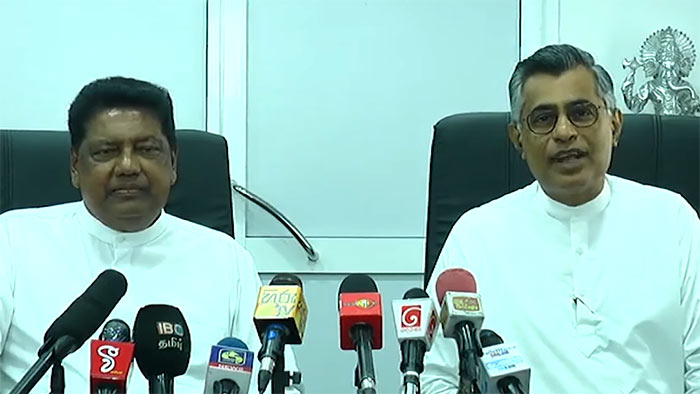 The agreement was signed between two political groups today (January 16).

Mr. Ranawaka said he was expecting to convert the 43rd Brigade as a political party after the Local Government election is over.