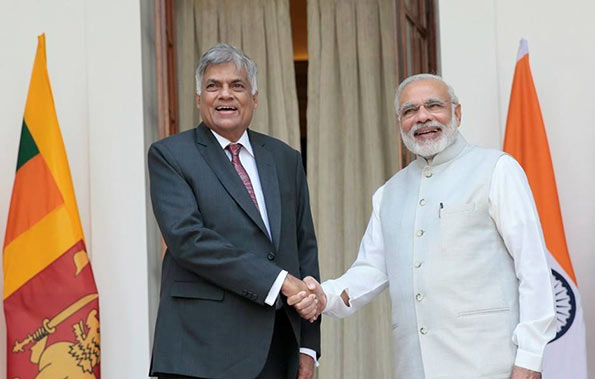 Wickremesinghe, who arrived in the national capital Tuesday on a three-day visit will also call on President Pranab Mukherjee.

Wickramasinghe’s visit assumes significance as Sri Lanka was one of the four SAARC member-states which sided with India in pulling out of the SAARC summit, scheduled in Islamabad on November 9-10, following the terror attack on an army base in Uri on September 18 by Pakistan-based terrorists.

External Affairs Minister Sushma Swaraj and some other diplomats will also meet the visiting dignitary. The Sri Lankan Prime Minister will address the opening plenary of the India Economic Summit in New Delhi Thursday.

World Economic Forum is hosting the annual summit which is expected to be attended by various business and political leaders including top policymakers and CEOs.