No 100 percent tax waivers given to Beer Company 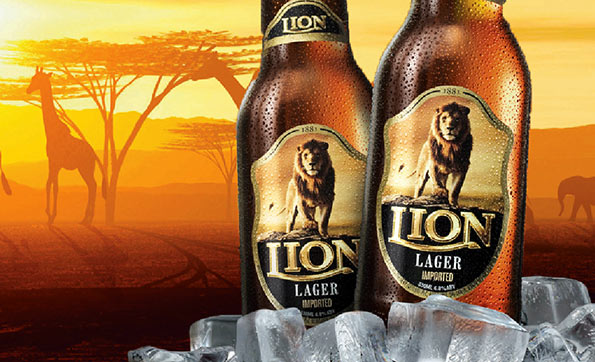 A Beer manufacturing company in the country which was fully affected by the recent flood has been provided the opportunity to import beer with taxes and other levies applicable to that of locally produced beer. There is no truth in the reports that was spread that this manufacturing company has been given concession for imports which would make a revenue loss of Rs 6 billion to the state.

The manufacturing plant and machineries of the M/s Lion Brewery Company at Biyagama was completely damaged due to the recent flood in the area. This company which pays excise and other levies of over Rs 25 billion annually to the government had made a request to the treasury for a tax concession for three months until the new plant and machineries are installed for it to commence its normal production.

Since their manufacturing plant was fully destroyed they were unable to manufacture beer locally and they could not afford to import and sell the goods at the current market price given the fact that the import duties alone exceed the market price. The company had made a request for a waiver on excise duty and other levies to import consignments required for a period of three months. As of now the all inclusive levies for import of Beer exceeds Rs 700 per liter in addition to CIF cost of Rs 100 per liter. Accordingly, the import cost will exceed the market price compelling the company to give up the production. This will also make a revenue loss to the government to the tune of over Rs 5 billion within a period of three months if the company is unable to maintain its market share.

Therefore considering all these facts the government to match the market price, permitted the company to import beer, required for a period of three months and impose taxes and other leviesequal to that of locally manufactured beer at the point of importation instead of import taxes and other levies. Therefore there is no truth in the news to the effect that the company has been given import concessions and a loss of revenue incurred to the government.

Home » No 100 percent tax waivers given to Beer Company