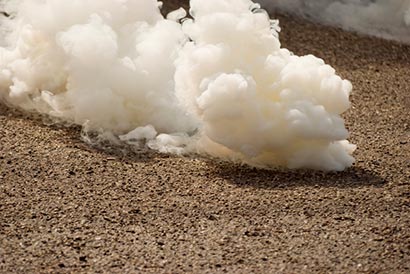 Police used teargas to control protestors near the Badulla Hospital who allege police inaction over a fatal accident which had occurred in the area yesterday.

The protest is reportedly being staged by hospital staff and residents in the area.

It is said that a tense situation had erupted after police had intervened to disperse the crowd.

6 Responses to Police fire teargas at protesters in Badulla