Usain Bolt says he will continue to ‘push the barriers’ 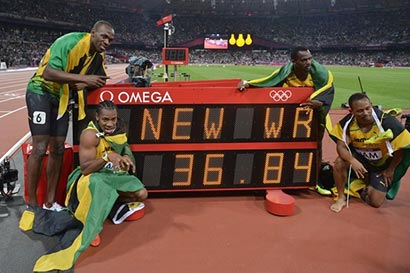 Usain Bolt says he will continue to “push the barriers” after finishing London 2012 as a triple Olympic champion for the second time.

“I like to do things people have never done before because it sets you apart from everybody else.”

Bolt, Yohan Blake, Nesta Carter and Michael Frater became the first relay team to ever run under 37 seconds as they left the United States trailing to win gold on the last full day of athletics action inside the Olympic Stadium.

“It is the second time of running a world record with my team-mates and to do it again is an honour,” said Bolt, who was part of the Jamaica team that set a new 4x100m relay landmark at last year’s World Championships in Daegu.

“To have passed that line in a world record time is wonderful. These guys really pushed themselves to make sure we ran fast and broke the record.”

Bolt became the first man to ever defend the 100m and 200m Olympic titles, beating Blake into second in both races.

Jamaica also completed a clean sweep in the 200m, with Warren Weir taking the bronze medal.

“There is great talent coming out of Jamaica,” said Bolt. “To be on the podium with my team-mates was wonderful. The relays are always the favourite part of the championships for me because it’s much more relaxing. We can laugh and talk about other stuff.

“Individual sports are lonely but when you compete with the team you get to laugh and share a world record together.”

Bolt declared himself a “living legend” after his double Olympic title defence but says he will continue to race the rest of the season for his supporters.

“The rest of my races are for my fans,” he said. “It will be the first time running as a living legend, so I’m going to see my fans, wave to them, do some crazy stuff. It’s going to be fun.”

Bolt is expected to compete at the Diamond League meeting in Lausanne on 23 August but is yet to decide whether to run the 100m or 200m. 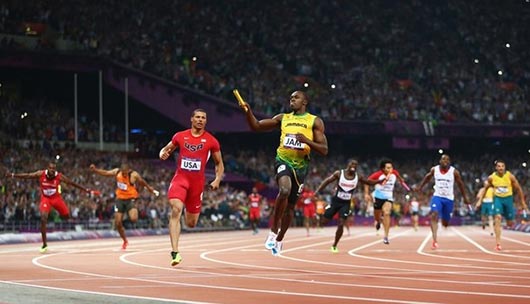 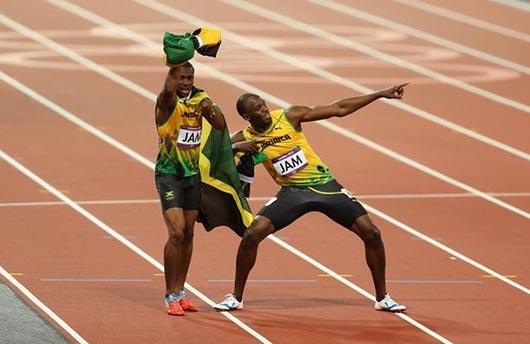 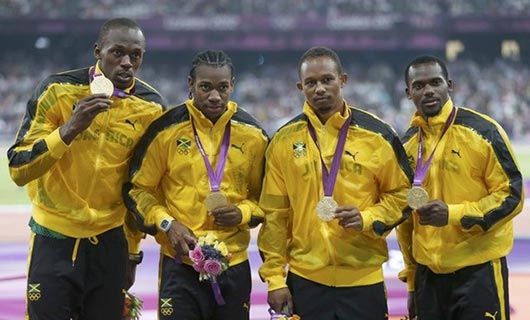 Home » Usain Bolt says he will continue to ‘push the barriers’