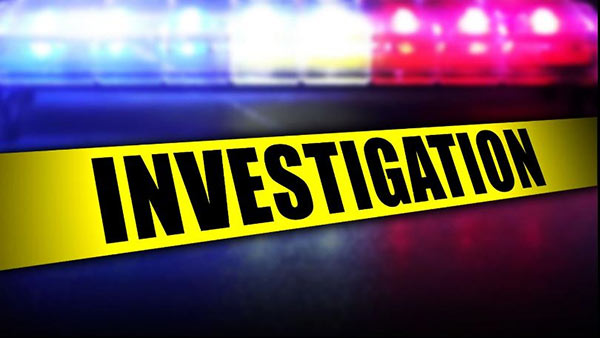 Police have commenced a special investigation into a Sri Lankan WhatsApp group suspected to be connected to Islamic State in Iraq and Syria (ISIS), operating in the country.

The investigation commenced after the sleuths of the Western Province Intelligence Division had verified a tip-off that they had received that hundreds of Lankans were operating a WhatsApp group called ‘Interschool’ to promote ISIS ideology.

Police sources said that the Senior DIG in charge of Western Province and all senior officers in the division had been asked to commence a probe.

Police Spokesman SSP Nihal Thalduwa said that police were monitoring all suspicious groups on social media which could be a threat to national security.

(Source: The Island – By Norman Palihawadane)