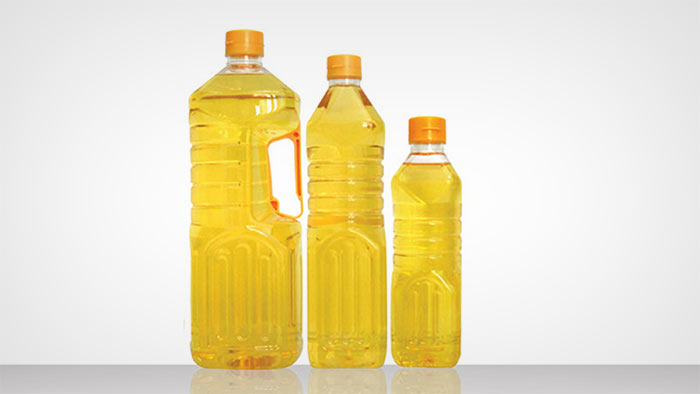 Police has seized two bowser trucks from Dankotuwa with 27,500 litres of coconut oil.

Police believe the stock of oil may contain poisonous substances.

Police have released the drivers of the two trucks after recording statements.

They have informed Police that the stocks were obtained from a storage in Ragama on the 25th of March.

The stocks were seized when the bowser trucks were parked in the vicinity of an oil mill in Dankotuwa.

The oil samples from the stock are due to be sent to the Government Analyst for examination.