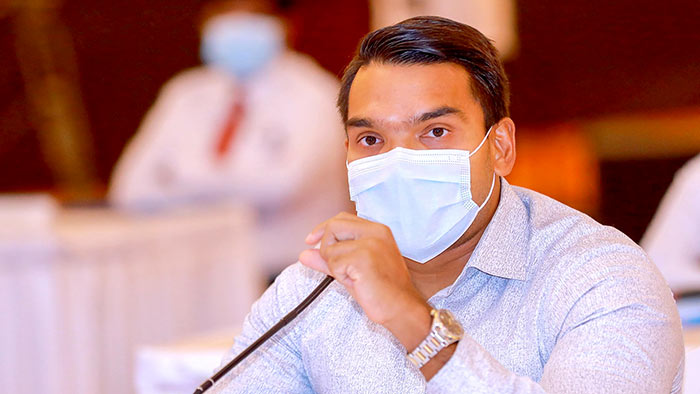 The government has suspended the project to construct a jogging track on the embankment of the ancient Parakrama Samudra tank in Polonnaruwa on requests made by Maha Sangha.

Youth and Sports Minister Namal Rajapaksa told Parliament yesterday (7) that a study will be done on the project to decide its future.

Minister Namal Rajapaksa made these observations in reply to a question directed by Samagi Jana Balawegaya MP Budhdhika Pathirana during the oral questions round.

The Minister said the Sports Ministry is to send a squad of selected athletes to receive international training. He said that only in games like Chess that one can give full online training to players while in other sports, the athletes or players must train physically under the strict health guidelines imposed by the Health Ministry.