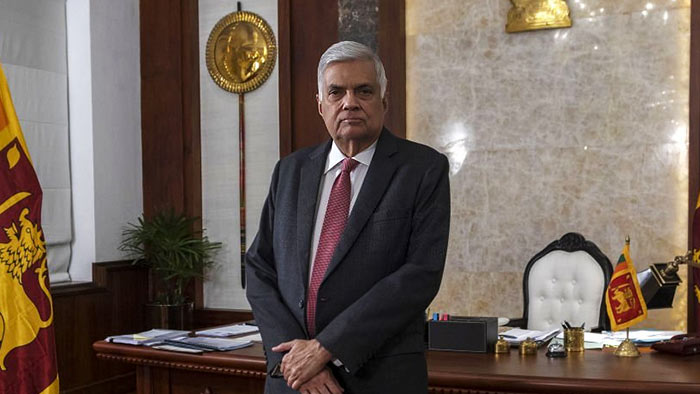 The preliminary discussion with the IMF delegation was attended by the Secretary to the Finance Ministry and the Governor of the Central Bank of Sri Lanka (CBSL) and senior finance adviser to the Prime Minister.

The Prime Minister’s Office said that the preliminary round of discussions to obtain loan assistance from the IMF for Sri Lanka had ended on a positive mode.

The first in-person talks with the IMF on Sri Lanka’s bailout request is set to continue for 10 days with the officials of the Finance Ministry and CBSL.

The IMF team is on a visit to the island for talks on a bailout programme, as Sri Lanka is struggling with its worst financial crisis.

IMF representatives will also hold discussions with consultants from international firms Lazard and Clifford Chance, which have been selected to advise on the role of debt restructuring in Sri Lanka.