President back from London 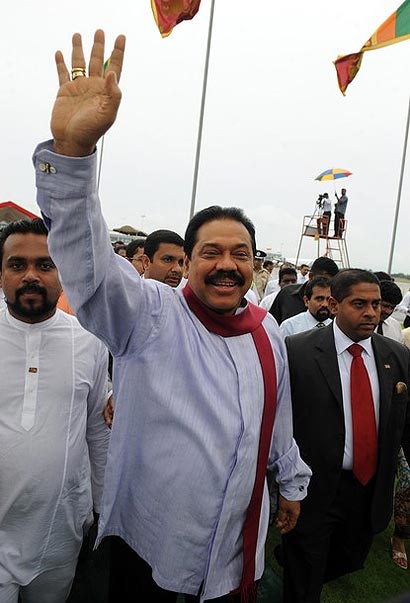 President Mahinda Rajapaksa arrived in Sri Lanka a short while ago from London amidst a massive cheer at the Bandaranaike International Airport by ministers and supporters, Our correspondent at the BIA said.

13 Responses to President back from London