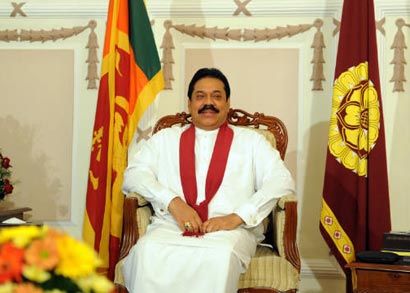 Today is the 42nd anniversary of President Mahinda Rajapaksa having first entered Parliament as its youngest MP in 1970.

It was at the general election held on May 27, 1970 that President Rajapaksa was elected Member of Parliament for the Beliatta electorate.

Contesting under the SLFP ticket, he polled 23,103 votes. His nearest rival Dr. Ranjith Atapattu of the UNP polled only 16,499 votes and lost to young Rajapaksa. He was honoured in Parliament by being assigned to deliver the Vote of Thanks on behalf of the Sirimavo Bandaranaike-led Government.

Since then, he won all Parliamentary elections until he became President in 2005.

Even after becoming the First Citizen, he amply demonstrated his passion for Parliamentary politics by attending Parliament regularly.