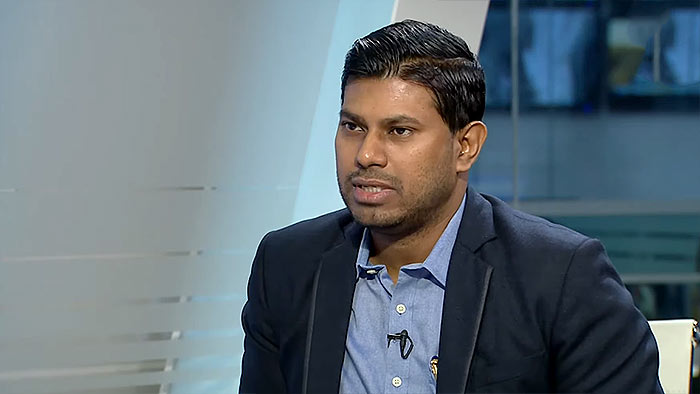 The letter was also copied to the President’s Secretary, the Prime Minister’s Secretary, Renuka Perera, and Theshara Jayasinghe, among others.

The reasons for the removal of Chairman Jayainsghe had not been stated. President Rajapaksa was reportedly inspecting the Kerawalapitiya Litro Gas Storage Terminal when he learned that Litro Chairman had been asked to step down. He had then instructed to rescind the removal of Jayasinghe.