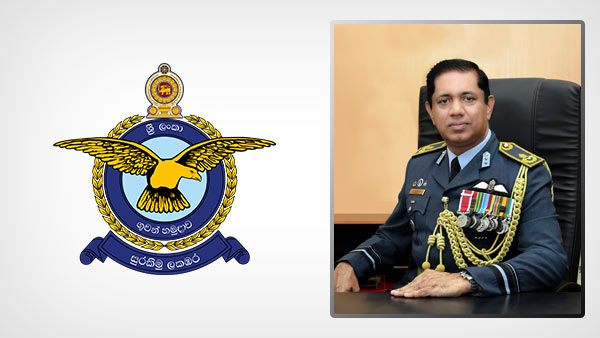 He reiterated that as foreign exchange was scarce now, the SLAF was deploying its aircraft sparsely and only for the most essential missions.