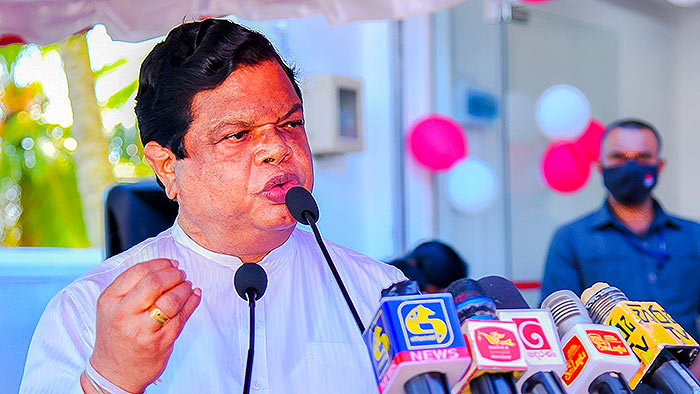 The Minister claimed the President issued directives to District Secretaries to obtain a kilogram of green gram from farmers at Rs.450.

He said green gram at Rs.225 will only be available at Sathosa outlets.