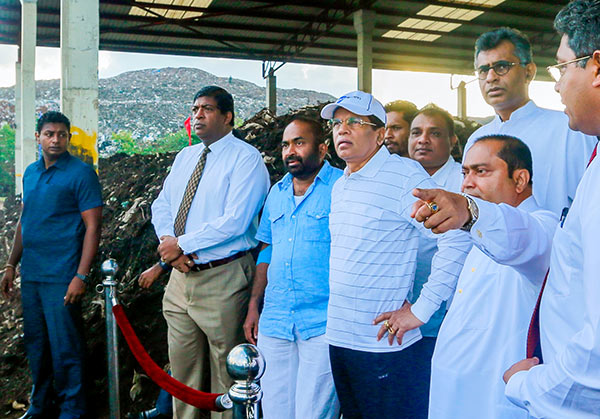 The naming of the Karadiyana Waste Management Project as the Mihisaru Viyamana Resources Management Centre, to streamline the solid waste management in the Colombo district and laying the foundation stone for the project, which aimed at generating electricity from garbage in the Western province, was held under the patronage of President Maithripala Sirisena, yesterday (17).

According to the Punarudaya national programme for environmental conservation, this project will be implemented by the Fairway Waste Management (PVT) Ltd, with the support of the Ministry of Megapolis and Western Development and the Ministry of Local Government & Provincial Councils, making a reality of the concept of establishing large waste management Projects, introduced by the Waste Management Authority of the Western Provincial Council.

Through this project 500 tons of solid waste received at the site per day will be turned into electricity and fertilizer. The project will produce green electricity to power more than 37,500 households and apart from generating electricity, organic fertilizer will also be produced.

There will be a significant reduction of the amount of waste left out as 90% of waste will be converted into electricity and fertilizer. This will provide a sustainable solution for the environmental and social issues arisen due to the disposal of waste. 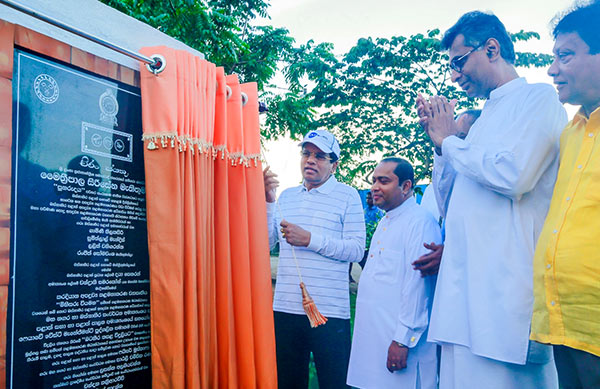 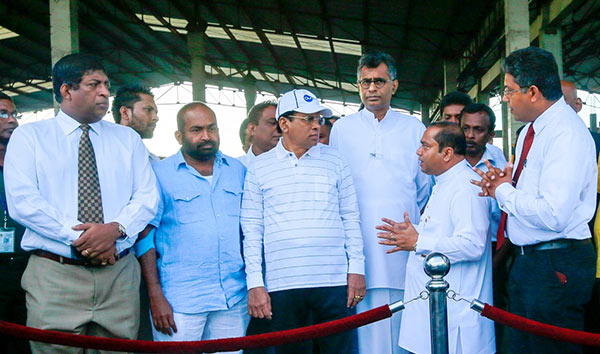 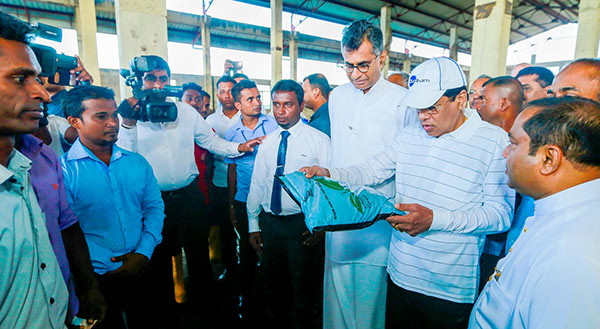 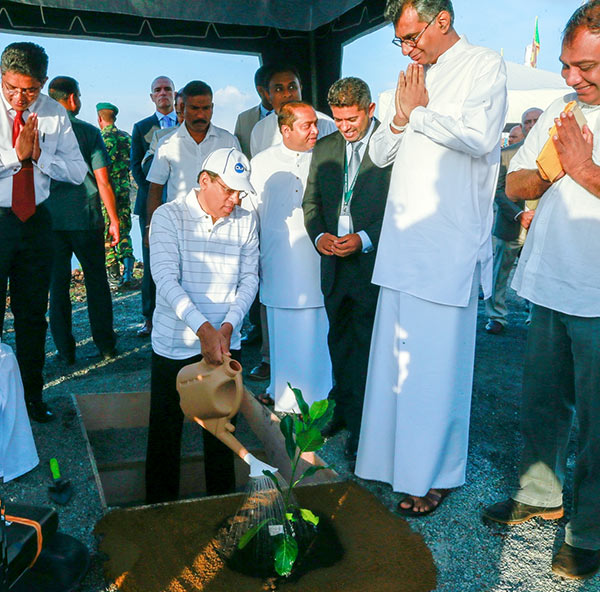