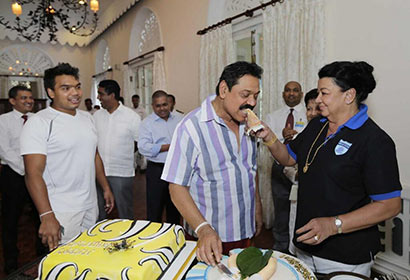 Sri Lankan President Mahinda Rajapaksa celebrates his 68th birthday today (November 18) with family members at his official residence. The President will also mark the anniversary of his election to the office tomorrow, November 19. A series of religious ceremonies have been organized island wide to mark the President’s birthday and the anniversary. 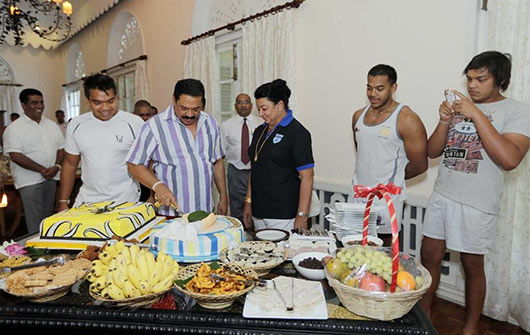