President Rajapaksa begins a state visit to the Middle East 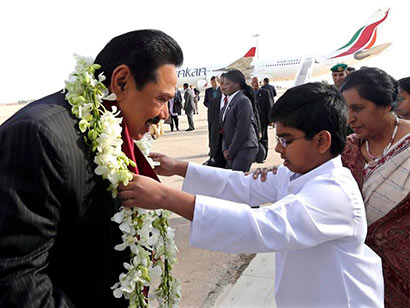 President Mahinda Rajapaksa left the island last morning on 04 January, embarking on an official tour of the Middle East. Sri Lankan President will visit Jordan, Palestine and Israel during his trip.

President Rajapaksa accompanied by First Lady Shiranthi Rajapaksa arrived at the Queen Alia International Airport in Amman, Jordan, the first stop of the tour on Saturday afternoon, beginning a two-day state visit. The President and the First Lady were warmly received on arrival at the air port by two Sri Lankan children living in Jordan.

The President is scheduled to hold bilateral talks with the king of Jordan, His Majesty King Abdullah Ibin Al- Hussein during his two day visit to the Arab Kingdom in the Middle East.

Thereafter President Rajapaksa will travel to Palestine on a two-day state visit (07th and 08th January) and will hold bilateral discussions with Palestinian President Mahmoud Abbas and Prime Minister Rami Hamdallah. This will be the first visit of a Sri Lankan Head of State to the State of Palestine. In Palestine, President Rajapaksa will pay floral tributes to his late friend, former President Yasser Arafat’s mausoleum. He will also meet members of the Sri Lanka Palestine Friendship Association which he was also a former President and will visit the Holy Church of the Nativity in Bethlehem.

Thereafter the President will make a two-day state visit to Israel, the final destination of the Middle East tour where he is slated to hold talks with Israeli President Shimon Peres and Prime Minister Benjamin Netanyahu. The president will be visiting Palestine on the 09th and 10th of this month.

The Sri Lankan delegation is expected to hold discussions with the representatives of each country on strengthening bilateral relations in the agriculture, tourism, trade and employment sectors during the Middle East tour. 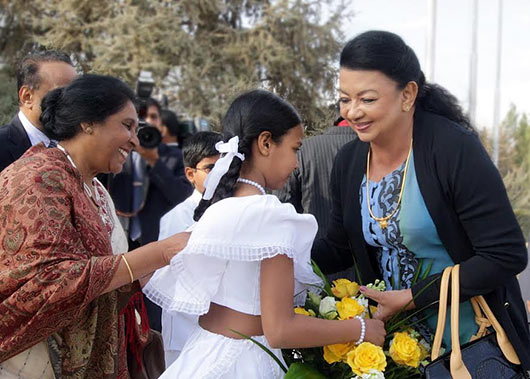 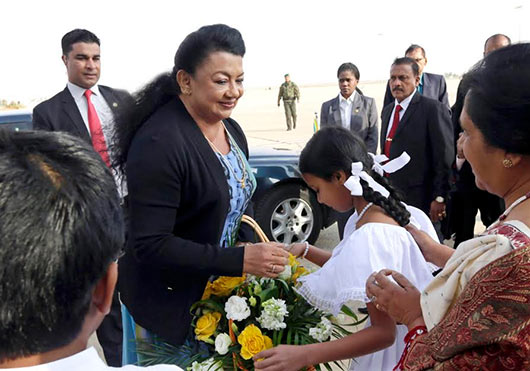 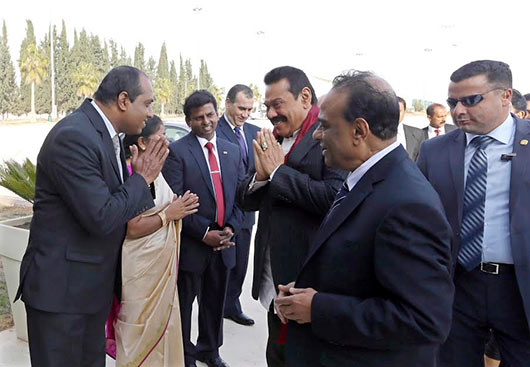 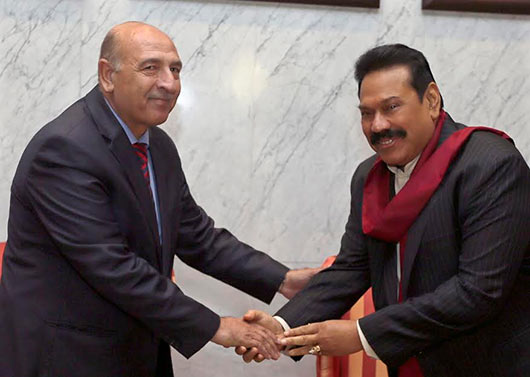