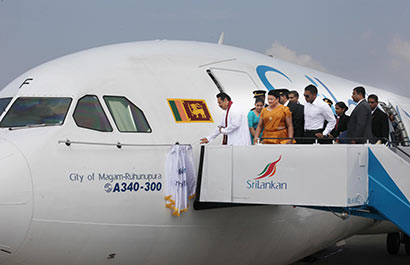 The special Sri Lankan Airlines flight A340-300: “City of Magam Ruhunupura” carrying the President, First Lady and the Prime Minister landed at the MRIA with President Rajapaksa arriving as the first passenger to declare open the new airport amidst Pirith chanting by Venerable Maha Sanga.

After the colourful official ceremony President Rajapaksa observed the interior surroundings of the airport with the other officials who attended the ceremony. A Sri Lankan Airlines flight from Dubai and Air Arabia flight from Sharjah arrived at the Mattala Airport just after it was declared open.

Construction on the US$209 million first phase of the airport began in November 2009. The new international airport is expected to expand the local aviation industry whilst being a catalyst for the country’s economic development enabling international trade, tourism and employment. This can be emerged as the most favored international business hub in South Asia. It is also being implemented as an eco-friendly project. However MRIA will also be the only available 3500 metres long run way that could land the world’s largest airbus- A380.

The design of a 10,000 m2 international passenger terminal building will have a handling capacity target of 400 peak hour passengers. Two contact gates are to be provided and a total number of stands being subject to apron area limitations and other planning and operational factors.

Sri Lankan Airlines provides ground services for all airlines that operate into Sri Lanka. It has gained a reputation with customer airlines for excellence in providing a friendly and efficient service. 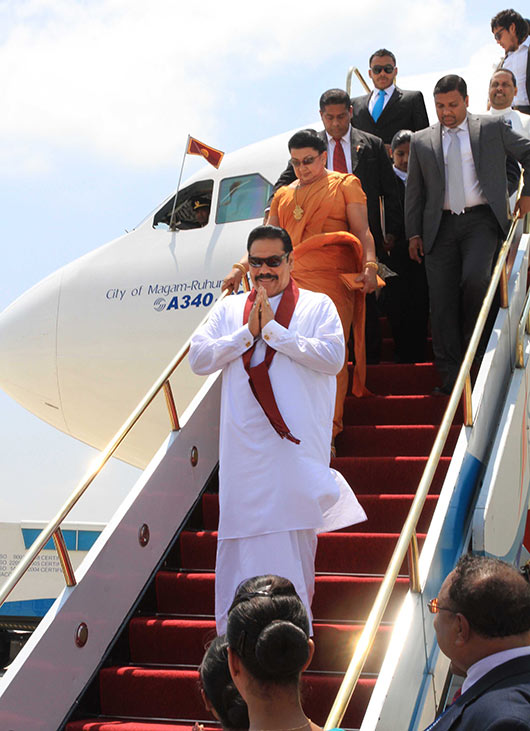 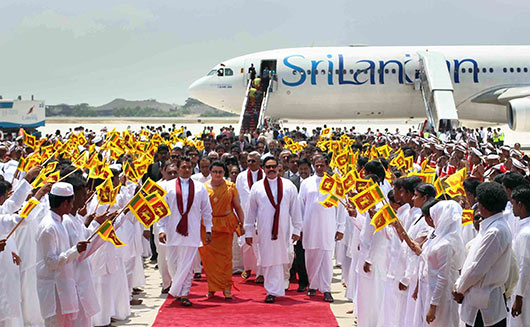 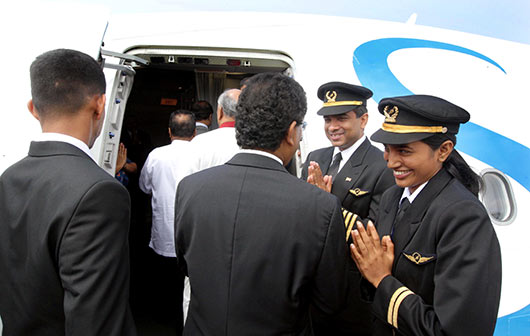 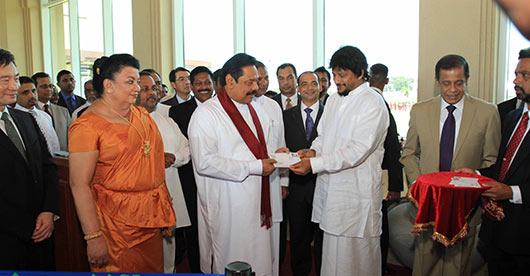 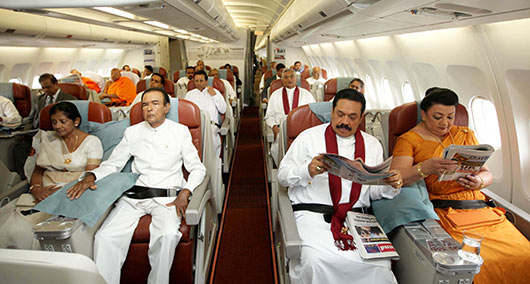 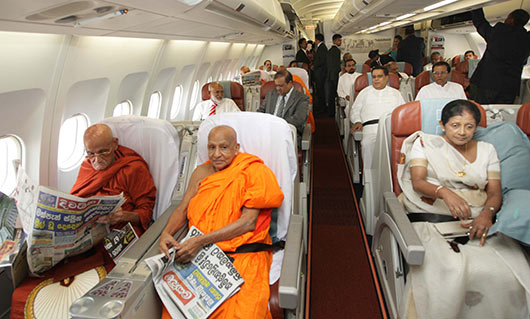 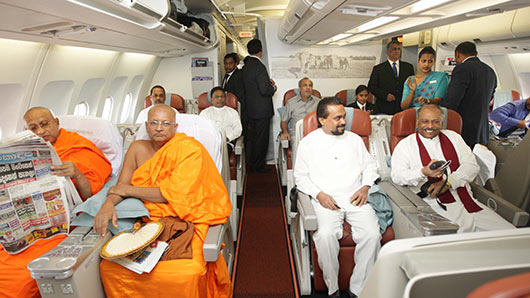 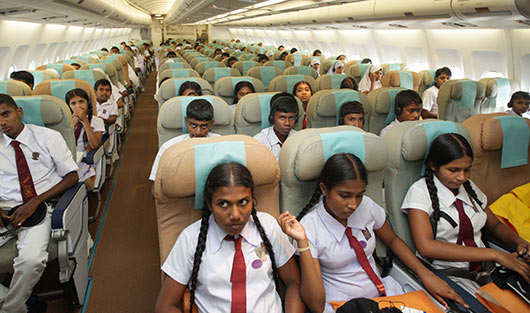 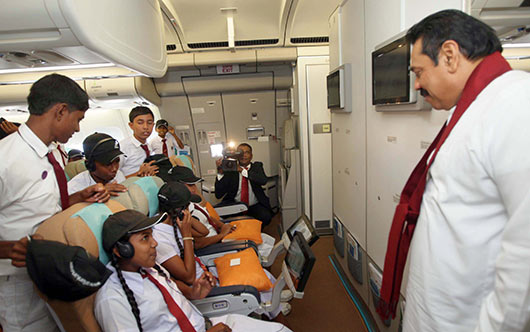 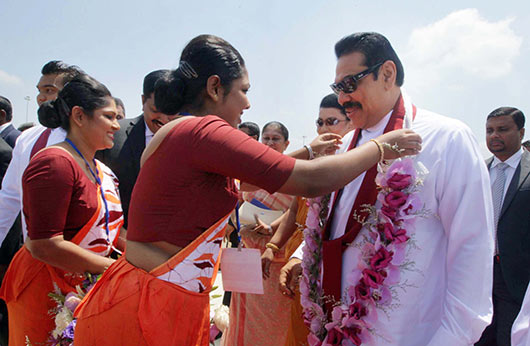 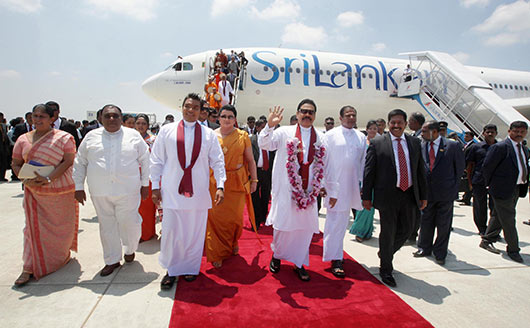 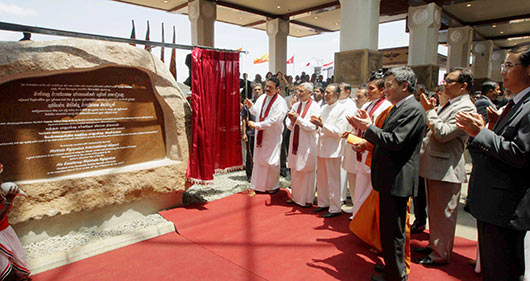 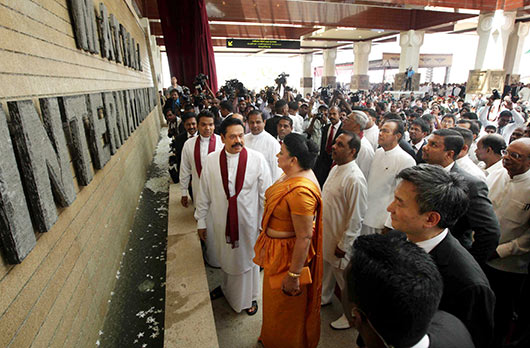 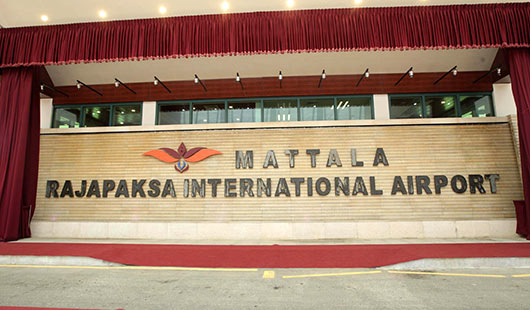 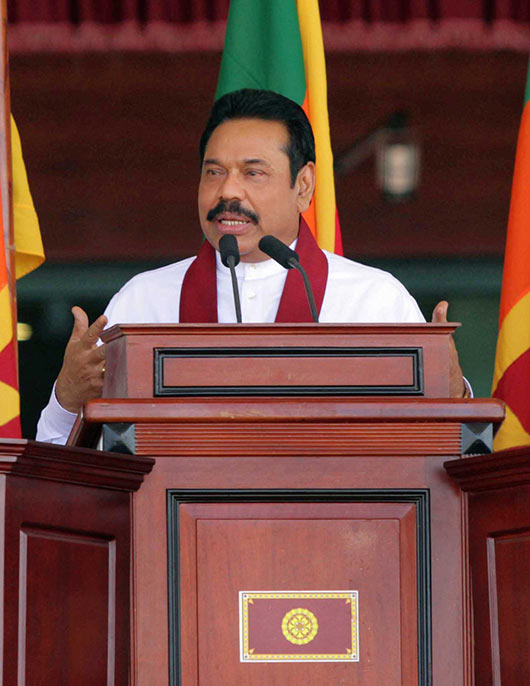 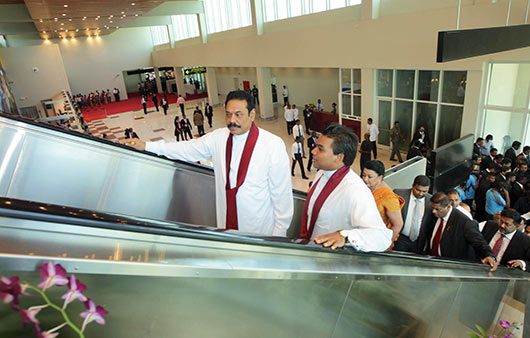 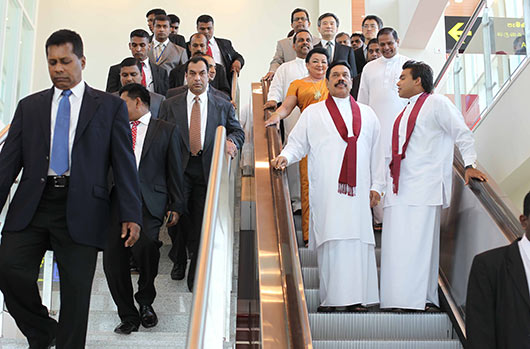