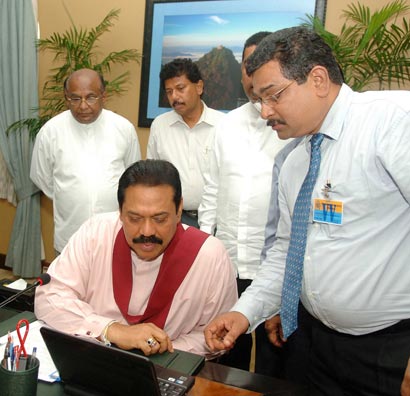 President Mahinda Rajapaksa officially declared the standard time of Sri Lanka which can be obtained through the website www.sltime.org, the Department of Government Information announced today on 11 April.  The Standard time of Sri Lanka is to be announced at midnight today by the government, making it mandatory to display it as the official time of the country, an official said after the ‘Sri Lanka Time’ Website launching ceremony at Temple Trees.

The Internal Trade Minister Johnston Fernando authorized a Special Gazette Notification on the Standard time. The new time is being synchronized so as to minimize difficulties faced due to contradicting times being displayed by institutions, media and persons. 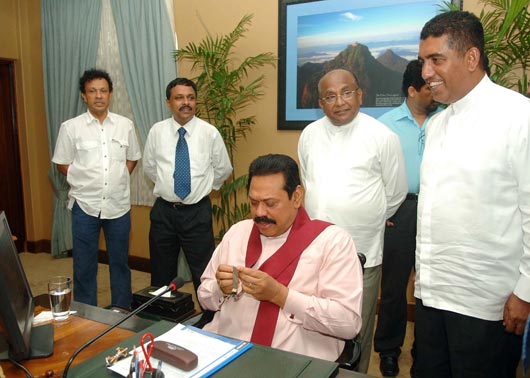